This is a short film I’ve been workingish on for about a month now (mostly trying to get the end (closer)), which I’m really excited to share!

Some weeks ago as I sat down to write this flowed through me first:

I am calling on the ancestors of the water to accompany me in writing tonight. May the rain that falls outside pitter patter on the pavement and the good old roof holding out above me bring the thoughts and dreams and memories of my ancestors in the stars.

Now I’m sitting on a bench at the edge of the world. Only a little distance ahead of cliff and rocks where water pools, in and out, before the open ocean, the wind, dissolve into the glowing gray streaks of the clouds. The wind wraps around me, fills my ears and throat. Two black birds swoop in an elegant arc below, crying out over the waves’ soft sweep. I feel good; I’m grateful. It’s nice to go out for long, easy walks and be able to stop in solitary places along the way because there are many.

I wanted to look in the archives for hints of future/ism/s where those of us who fight to exist in the present, might flourish and tend to each other easily. Where apocalypses past and ongoing are recognized and grieved properly, so we might find new ways of being. To travel back to earth from an outer space in your own backyard to “write in air as plants write... like the water’s edge writes a tide line” (Christensen).

The weekend I got back to my parents’ home in Santiago, too hot and big for a family tensing, tied with cobwebs, it seemed to me that Mami kept repeating a saying I’d never heard: “lo que se hereda no se hurta.” Literally, it translates to something like “what’s inherited isn’t stolen,” or (more loosely) “what you get you don’t take.” An English equivalent might be “the apple doesn’t fall far from the tree;” “like father, like son.”

I had, that weekend, to do my last assignment of my four years of college; yet another found-footage film. But all the past classes I’d had that assignment, I found some somewhat way around it, so I never actually worked just with old material to which I had no relation. I decided to do it properly this time. Skimming intuitively through the Prelinger Archive Home Movies, I searched for small moments that struck me, stuck with me, in some way or another. It was a refreshing openness. But it didn’t come together until I drew on the more personal archive of my phone’s voice recording, where I found some songs, poems, and leads of where else to find helpful sounds. It feels unfinished in small ways, of course, but I think it’s time.

My last writing was a continuation/conjunction of the film, the ongoing attempt to articulate, and I think this expresses it more directly (my feeling to you). I hope you enjoy it and would love to hear your thoughts, though I have been very slow to communicate these days; my apologies. 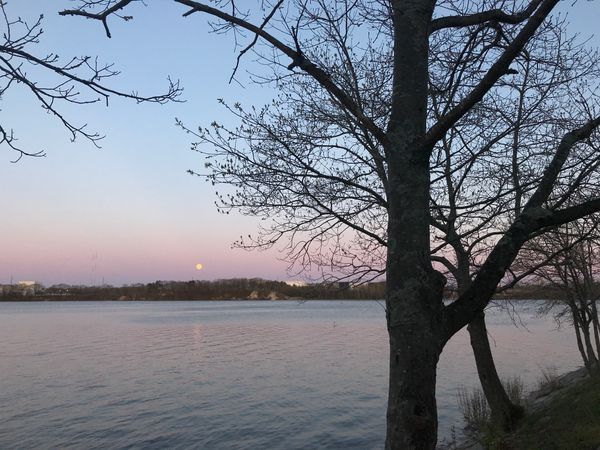 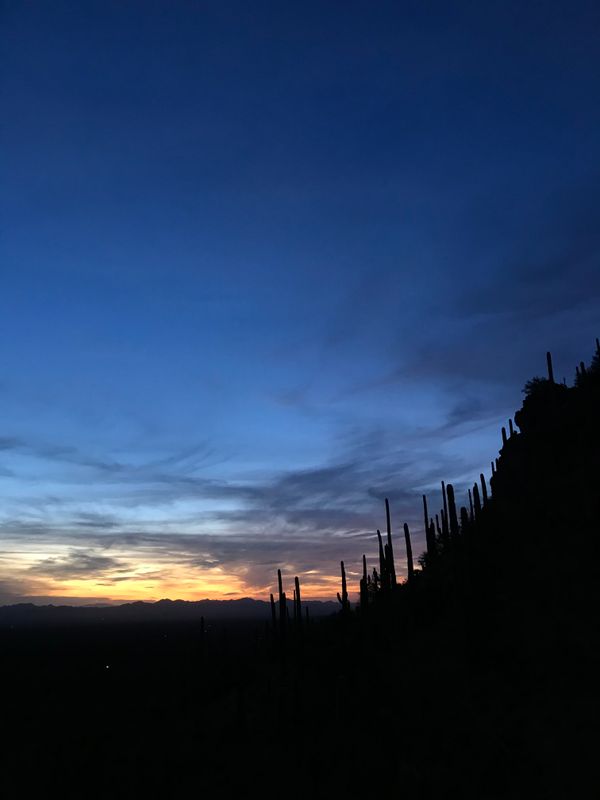